Originally from the North West Atlantic coast; the rural “forgotten” county of Donegal, Ciara’s work notes on our interaction with the land and the sea, where two worlds meet. She uses the narrative of the relic though the materiality of clay to generate a sense of a vessel; to emphasize a seemingly recurrent disengagement to our surroundings and our environment.

Mc Guinness’ utilizes the materiality of clay process to negotiate the idea of the metaphor for the world in which we live today. Emphasizing narrative of sociological, archaeological and phenomenological values/issues though fragmentation of structural formed objects. She is interested in movement of time though the process, migration, transmutation and ephemera.

McGuinness’ fuses mixed combustible paper clay bodies, glass, textiles, and metal to create her objects. The state of change is transferred on the point at firing process, the verification, fragmentation and point of flux for her objects to be formed.

String, nets and mesh are important components within her work symbolically. Utilizing its fragile and combustible properties to note the importance of binding connections and communication, sifting through the fragmentation of moments, values and truths, that we come across in our daily lives. A journey though clay, history, society and of self. Generating a line of inquiry though a pendulum of material and theoretical investigation.

Mc Guinness’ objects are intended to generate a sense of a modern day relic infused from transmutation mix material of industrious and organic materials. To understand and to question where our own individual and sociological point of flux is. 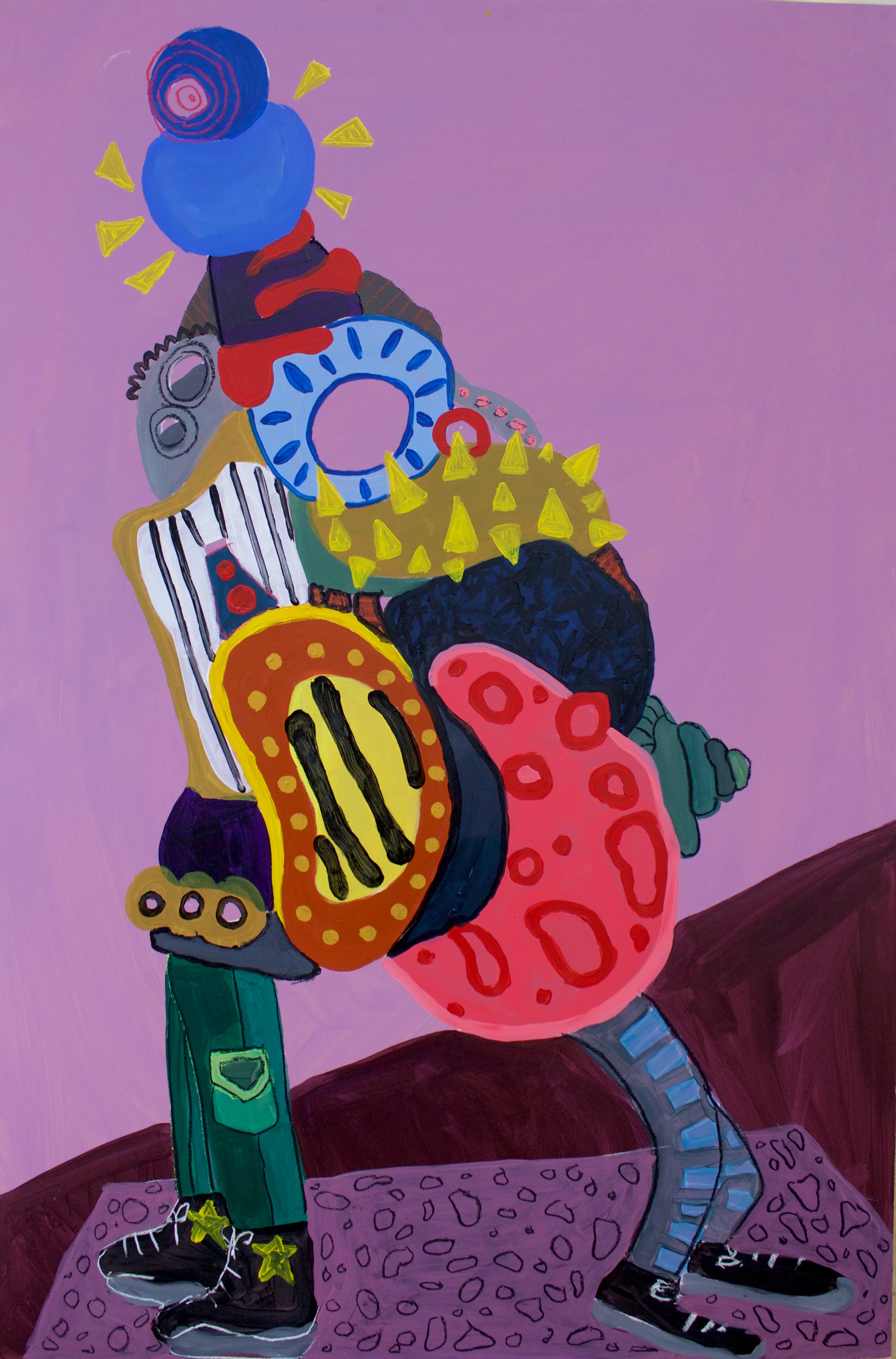 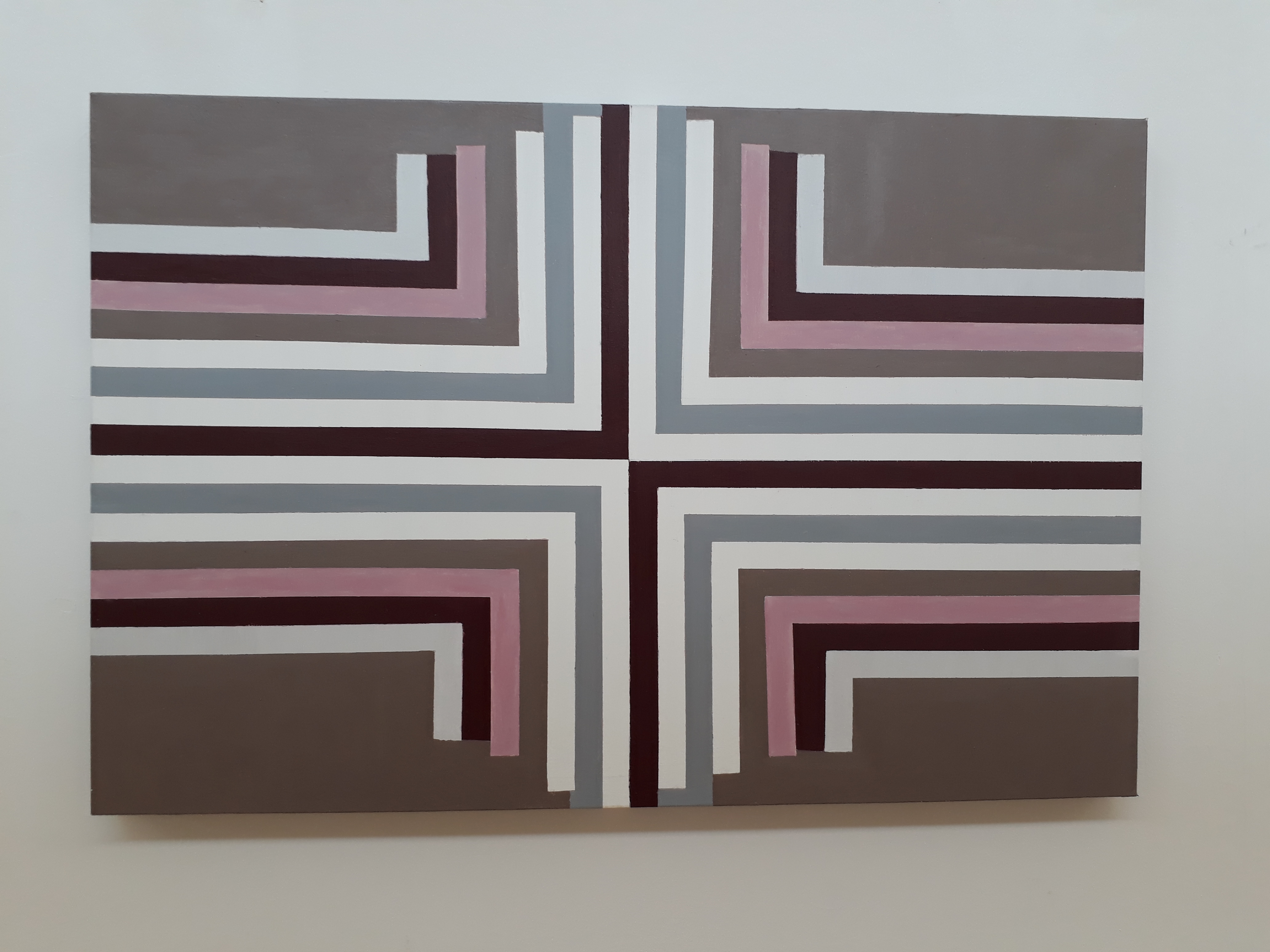 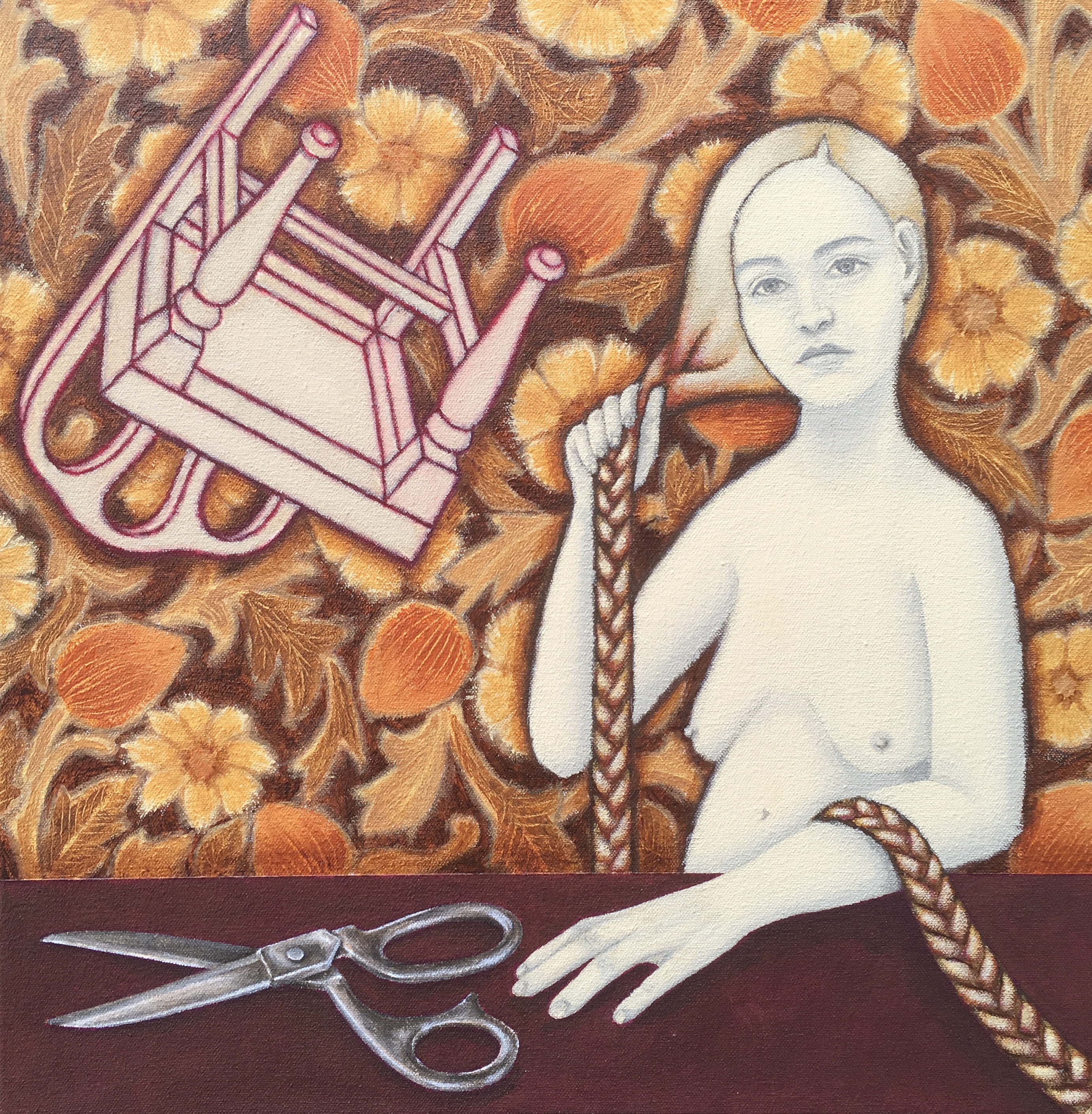 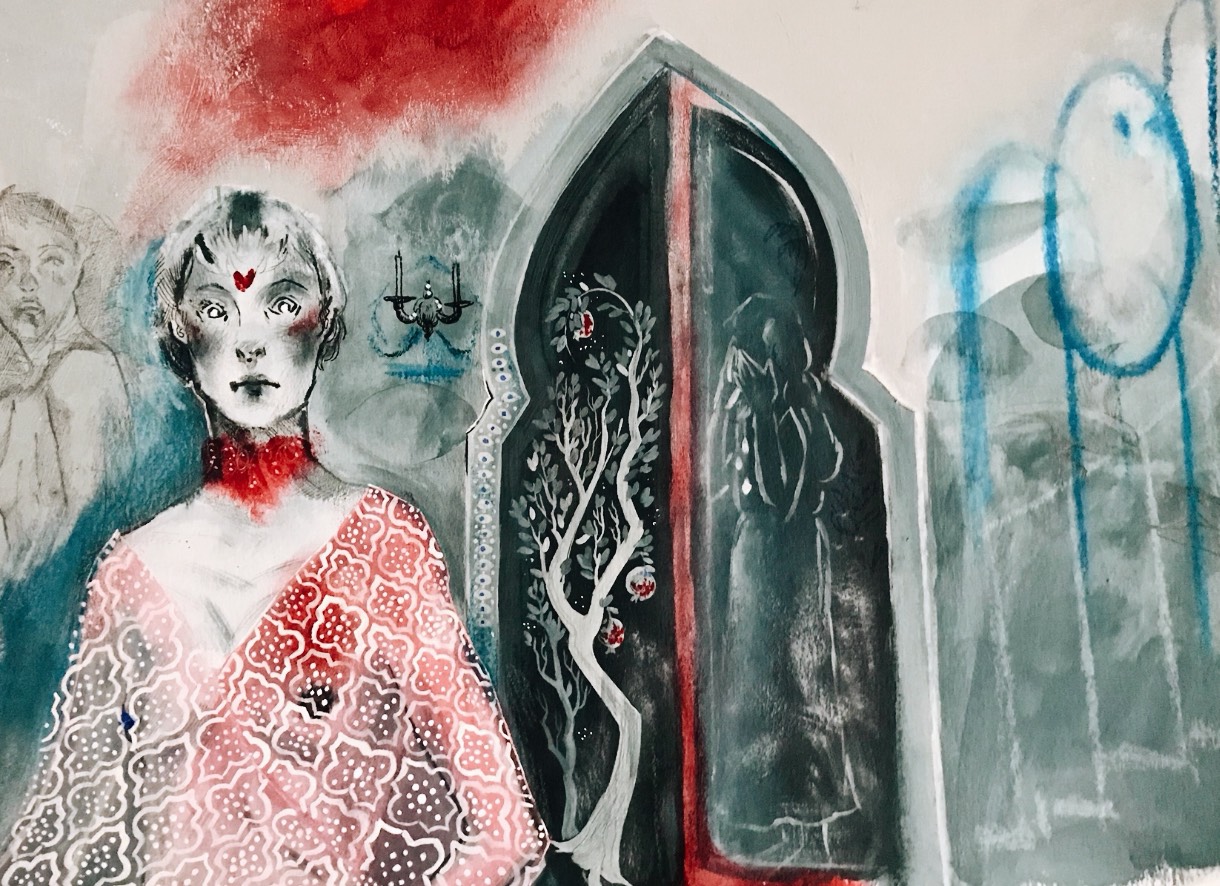 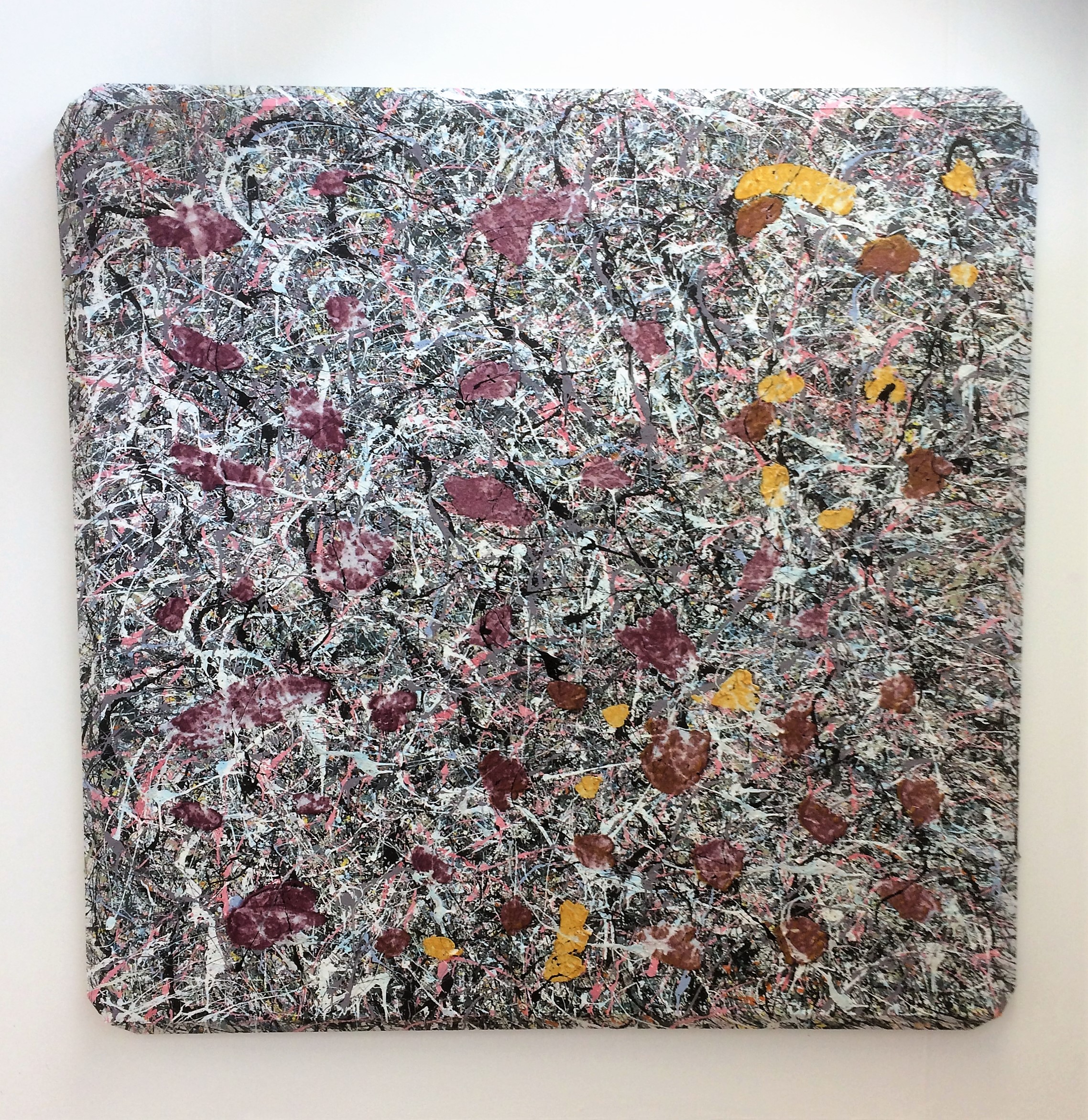 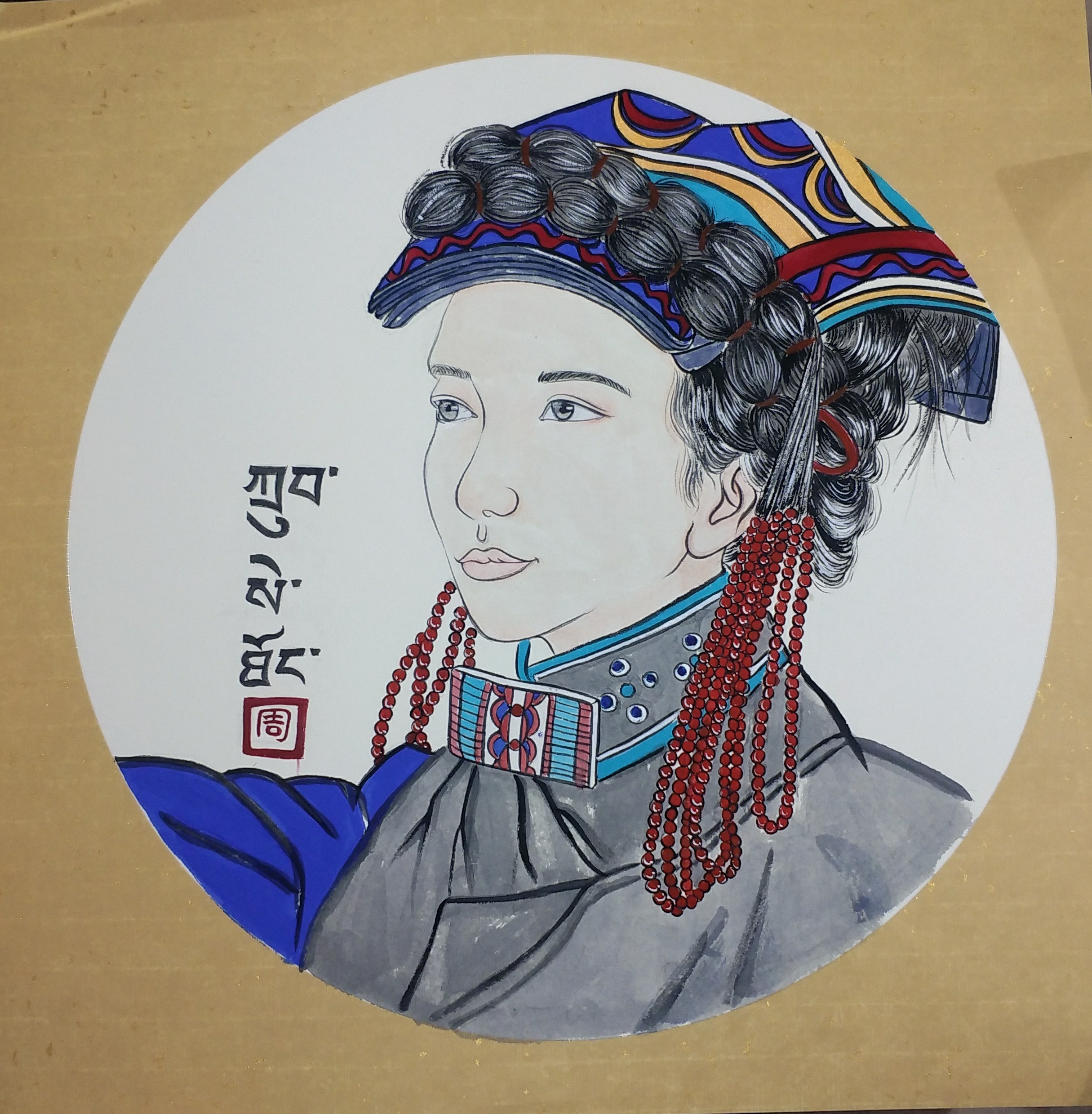