My work is part of an investigation into the forms and shapes which appear in nature and animals. My practice took root through the investigation of a painting at a museum entitled “the shooting stars” by Jean-Francois Millet, I was then able to employ this methodology in arriving at an ambiguous objects which have evolved from an animal ornament as the starting point.

Through the understanding of this strategy of construction and deconstruction of forms and shapes, as individually or a collective of objects, is revealed.

The way in which these objects are staged within the space questions how objects are responded to depending on how they are situated within a space. Through the use of colour, form and light further influence about how they are perceived and impact upon those visual connections that are a conduit to the natural world or another world. 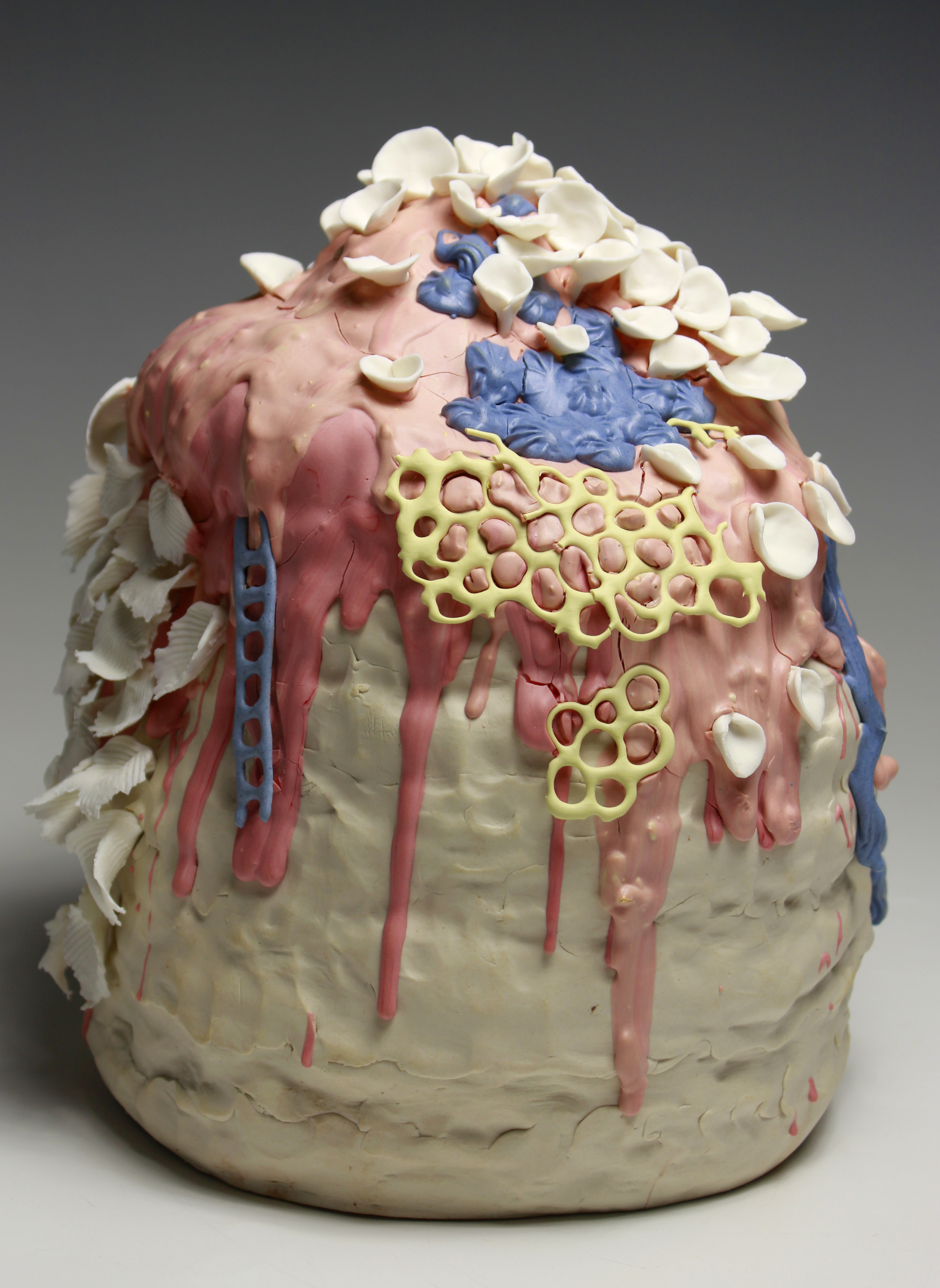 "I create narratives which draw upon a precarious, dormant underworld. These brightly coloured figures gently ooze and slip, creating a tension that is both dark and humorous. Unsettling characters play out a scenario full of secrecy, inviting the viewer to bear... 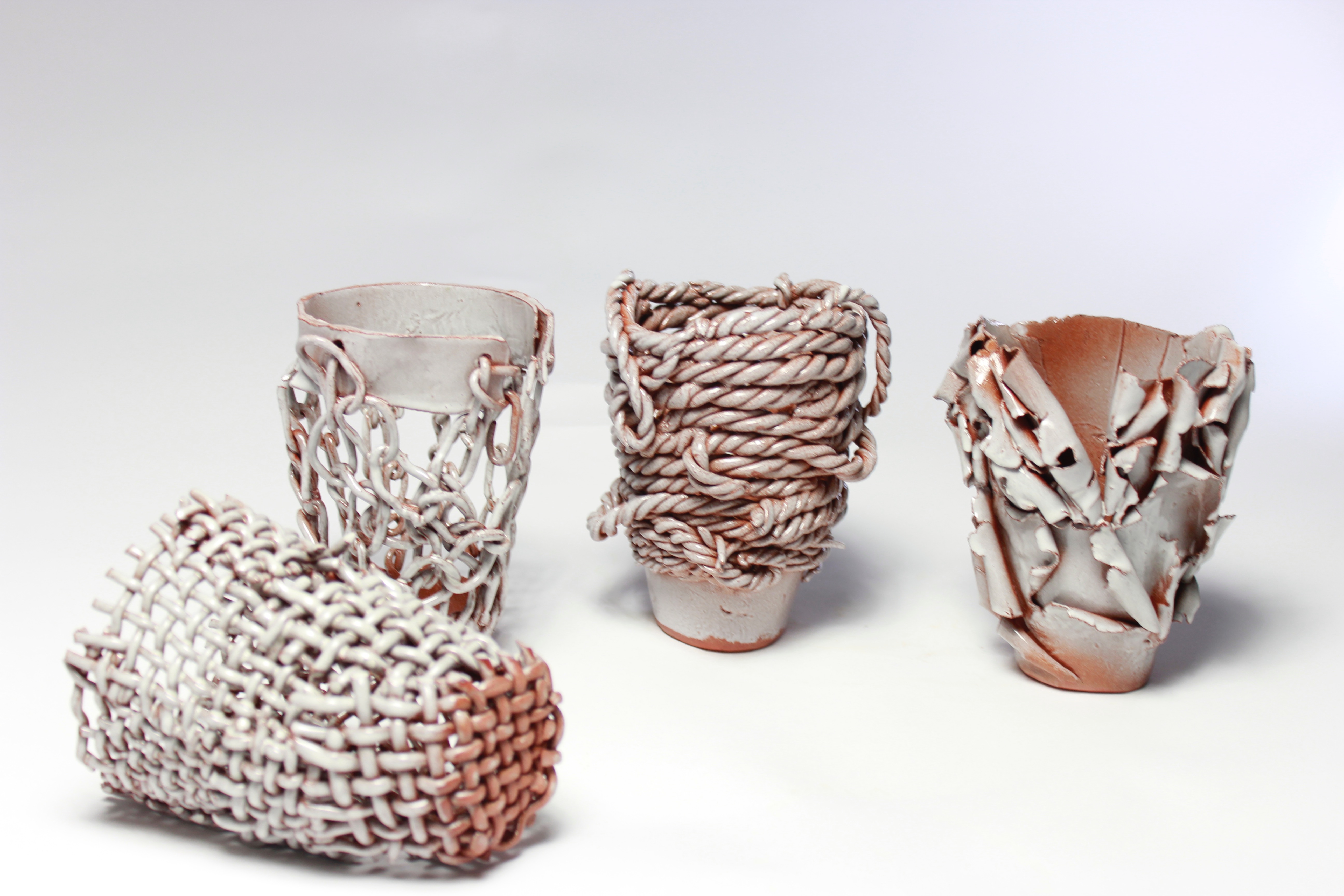 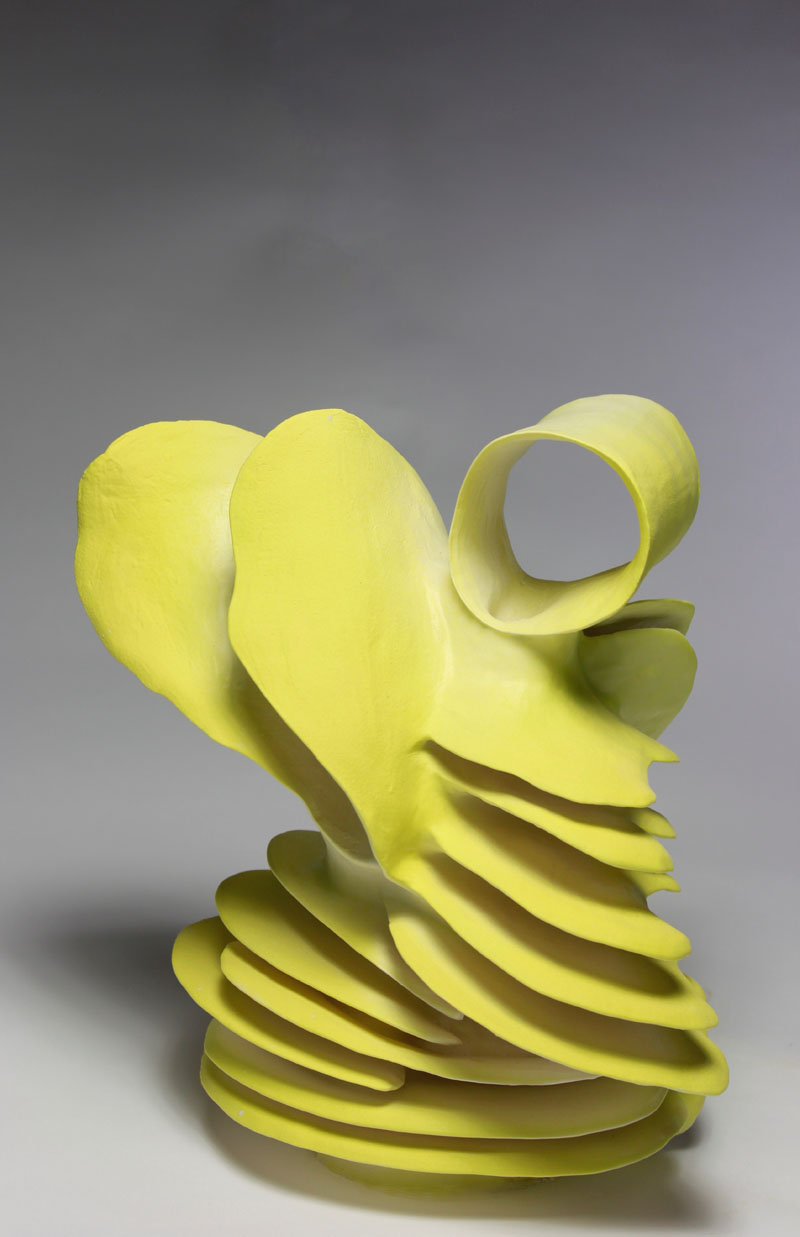 Reincarnation of a sound wave into a ceramic sound creature medium, airing the manifestation of coruscating vibrant color energy, with a performance of graceful motion of choreographed layers. 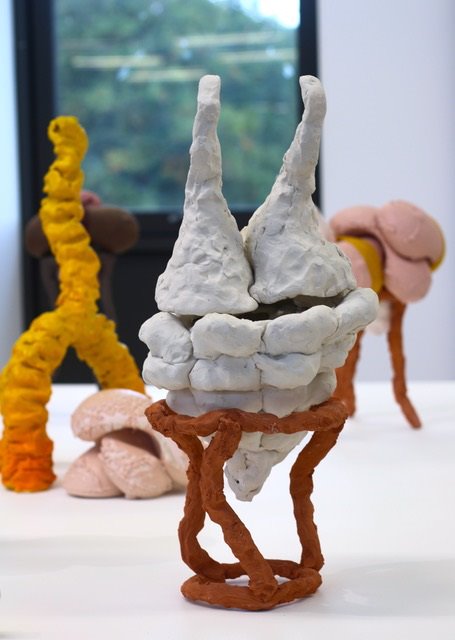 Only through the making do I look in. Not a looking predominantly with my eyes, a looking with my body, ending and beginning with my hands or more precisely my finger tips and thumb. Both hands working together in a repetitive, cathartic, rhythmic motion. Twisting... 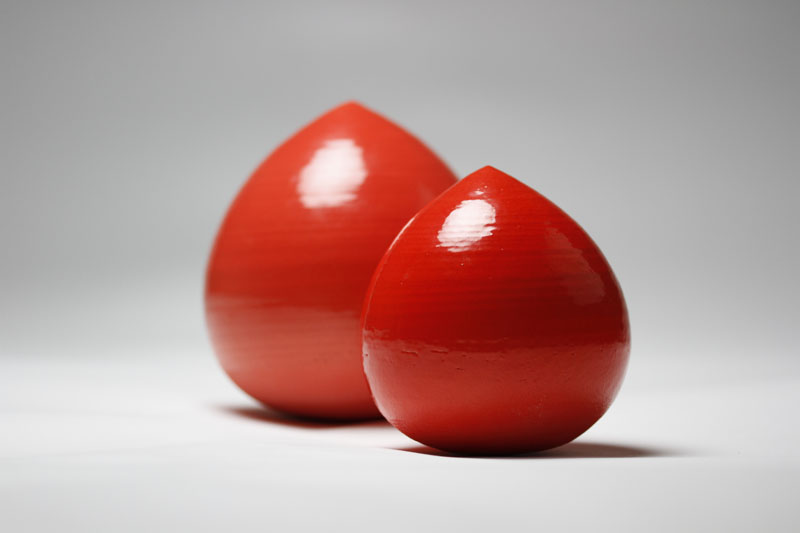 Red, the feeling of enticement combined with deep red, the alluring pull of seductive intrigue. Black, the tension between intimacy and venture, and gold, the ripple of fulfilment. The abstract physical feelings turn into alluring colours to reveal feminine burning... 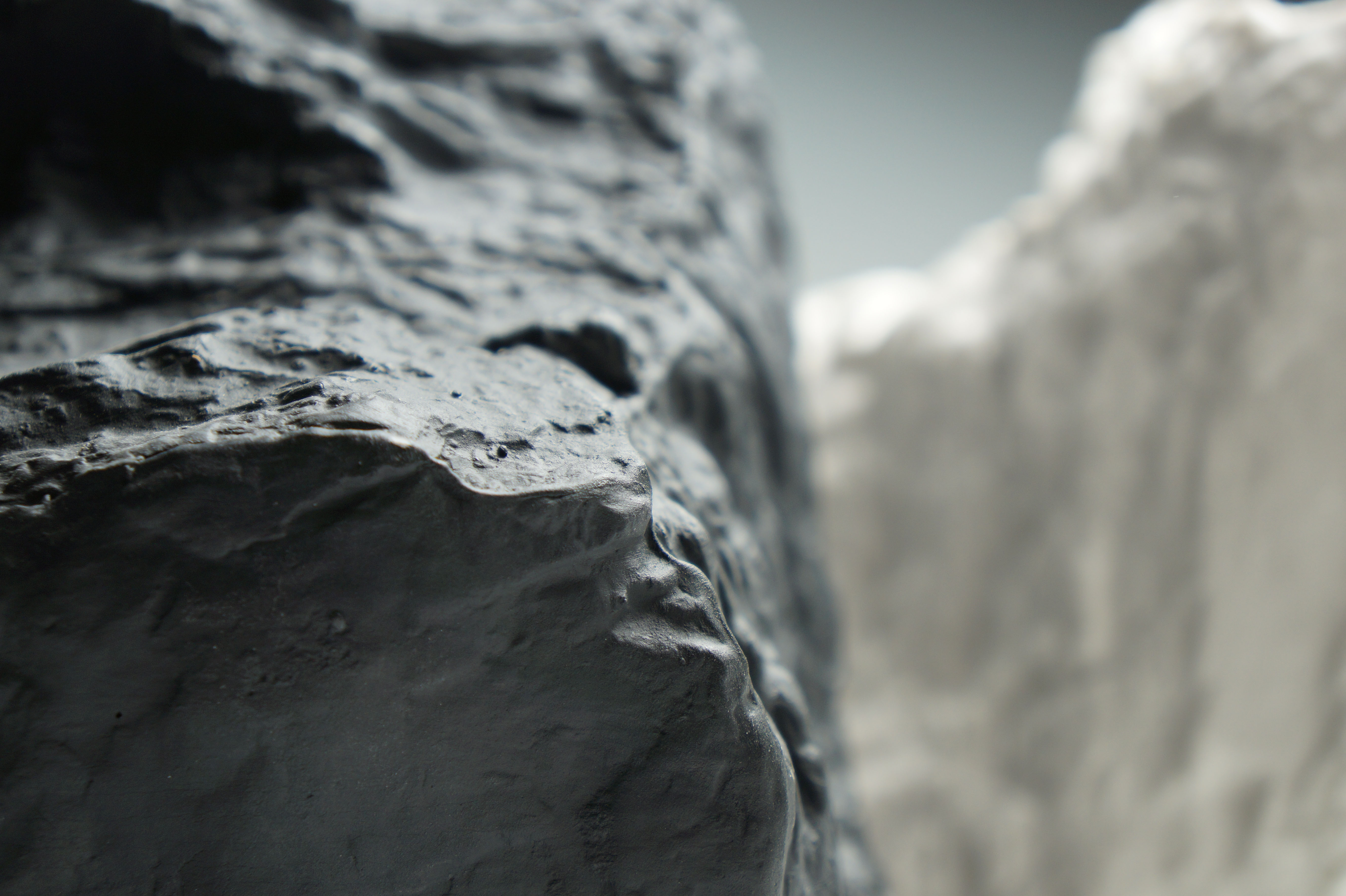 "We see, we read – but do we question, or do we take the traditional, obvious interpretation unchallenged? Can we be encouraged to seek alternate meanings, inspired to look beyond the narrow line that often divides, to find a new way of looking? A hole is both the...