The project direction was to draw up a fully functional concept for a new central library for Newport using all the knowledge gained over the past three years.

The Library takes heavy inspiration from the coal industry that was highly prevalent in Newport throughout the 19th century. The building is situated in an area which contains a variety of different building structures and styles. The use of the blackened windows and interesting shape sets the library as a unique building. The building also draw inspiration from the Willis Building in Ipswich designed by Norman Foster. During the daytime the building appears completely black, clad in a dark smoke curtain walling, however during the evening and night the internal light from the building shines through. I combined the curtain walling style from the Willis Building with a more angular shape than the smooth curves of Fosters design to create the illusion of coal. 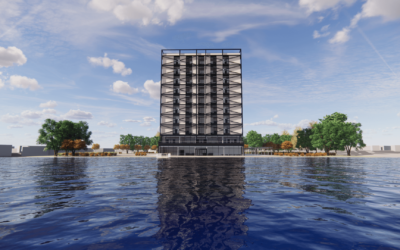 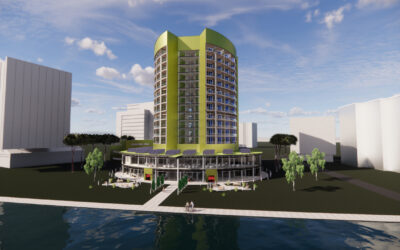 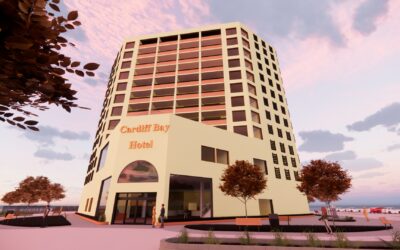 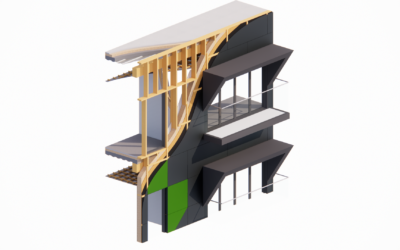 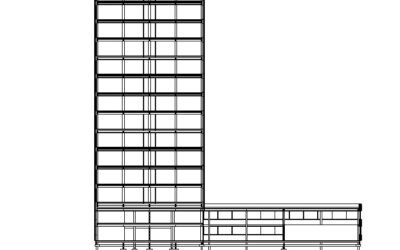