Three Score and Ten, But Never a Child

Scott thinks through making. His work is a celebration of the creative process and elevation of the identity of the individual. He takes inspiration from the human form and how it interacts with an object. Through interaction with the material of clay he engage with the thought process of new ideas and concepts. With a kinetic intelligence he allow the senses, emotion, and physical movement, during the stages of problem resolution to formulate his ideas on a subconscious level. The artwork becomes a reflective narrative of the artist’s journey while allowing the audience to generate their own personal interpretation.

A Jack-of-all-trades mastering one, Scott utilises various art disciplines with a focus on clay as a base material. With a previous background in film and video production he incorporates elements of prop building and public engagement as part of his practice. 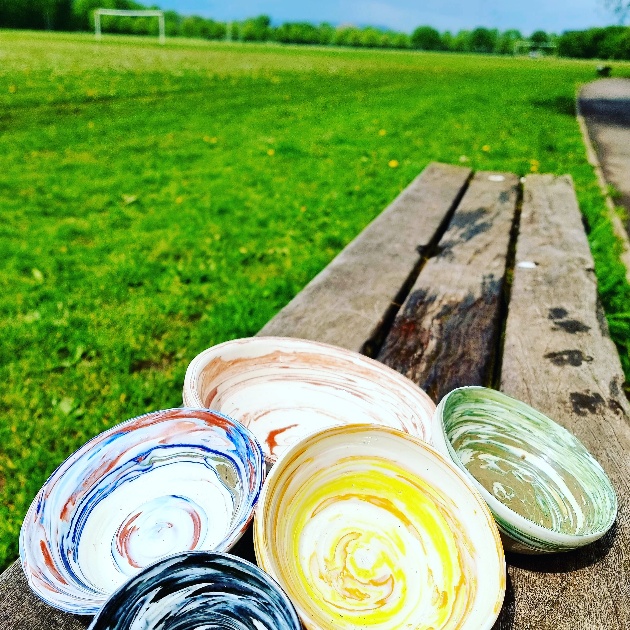 There is narrative in everything. Materials are imbued with stories even before we start moulding them into shape. Clay is no exception, from... 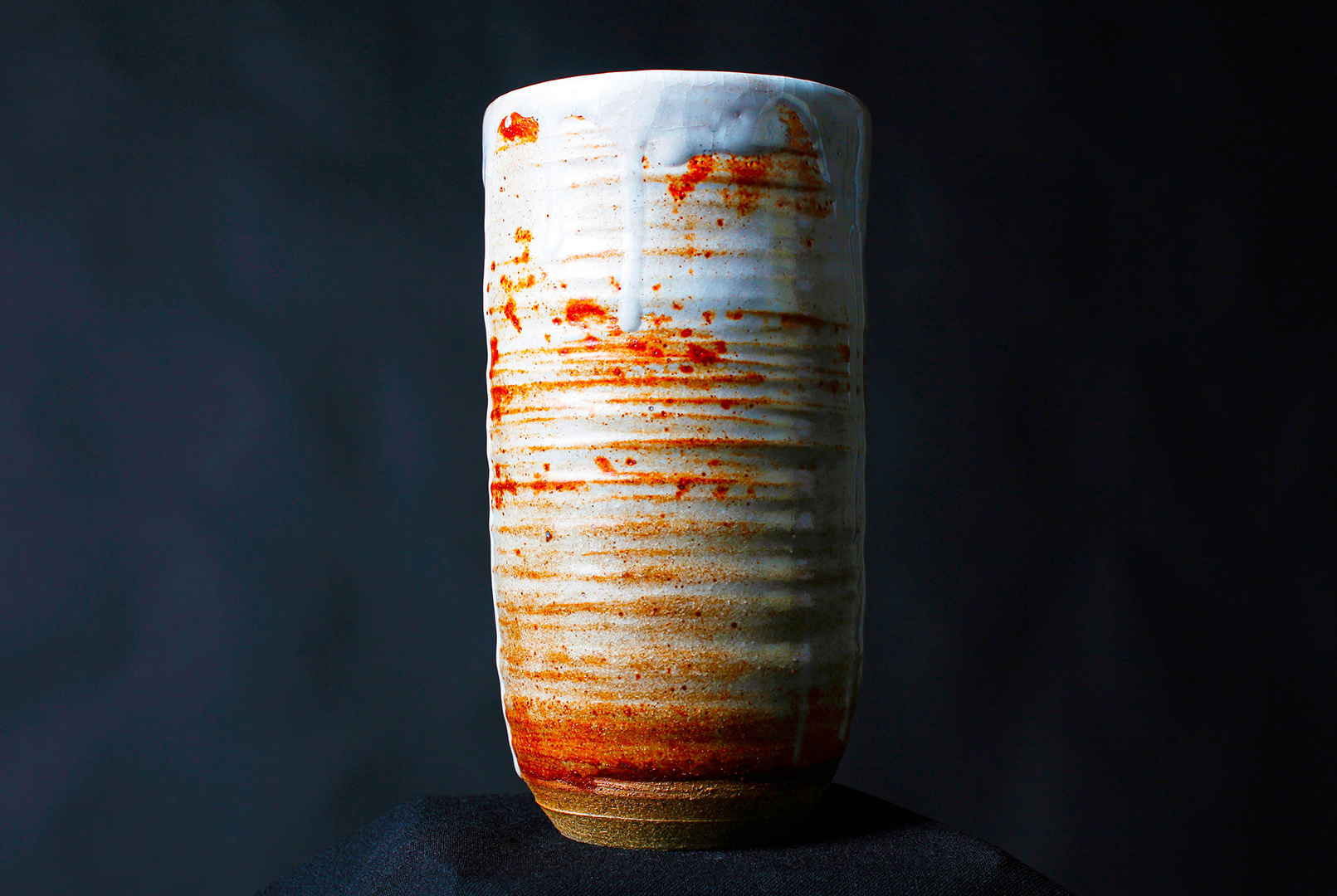 I produce wheel-thrown vessels that I create with a sense of spontaneity, capturing the feeling of movement and growth. These qualities are... 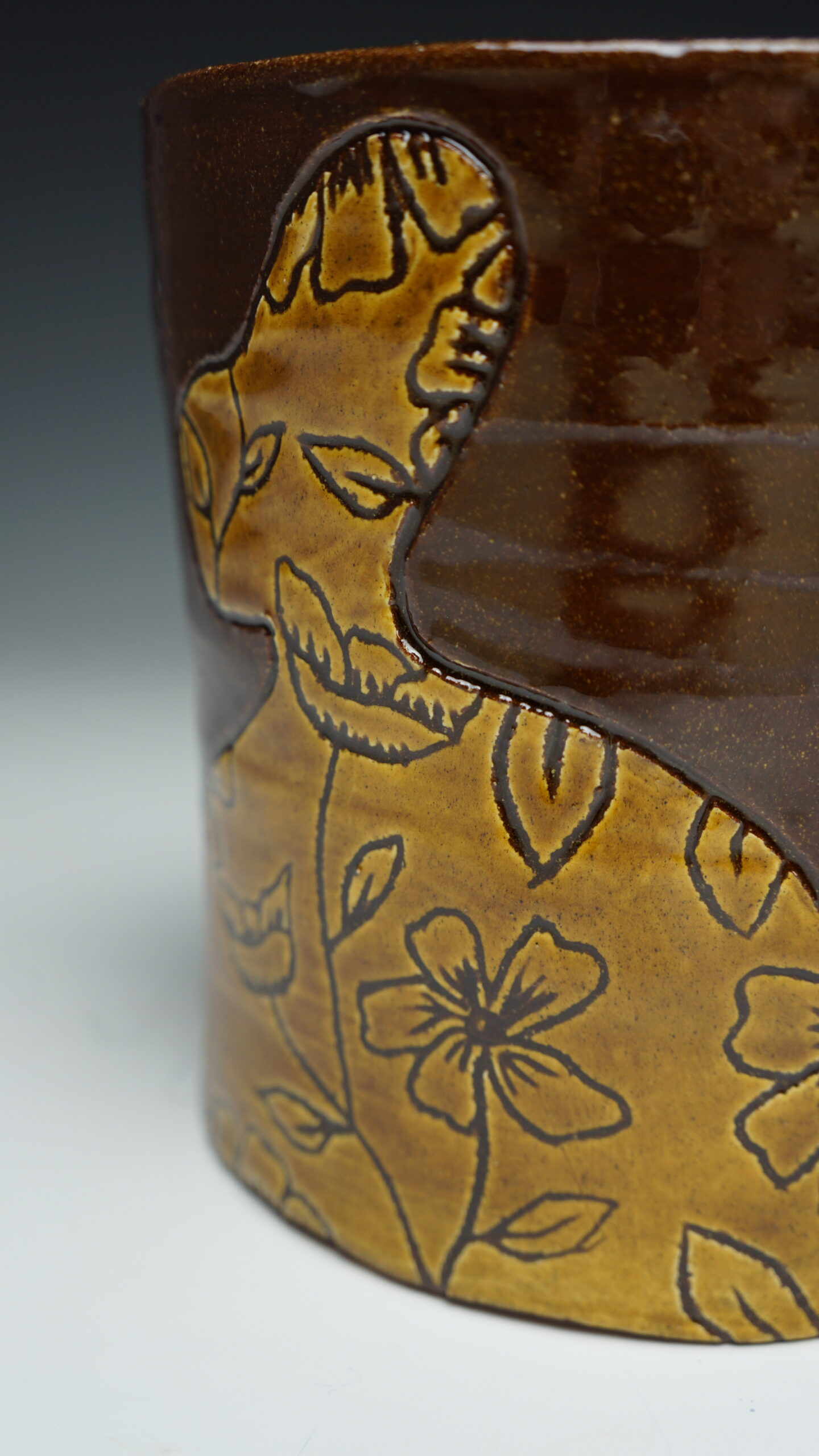 There is so much beauty to be found in art history, particularly the figurative work of Rodin, Kahlo and Moore. There is an energy contained in... 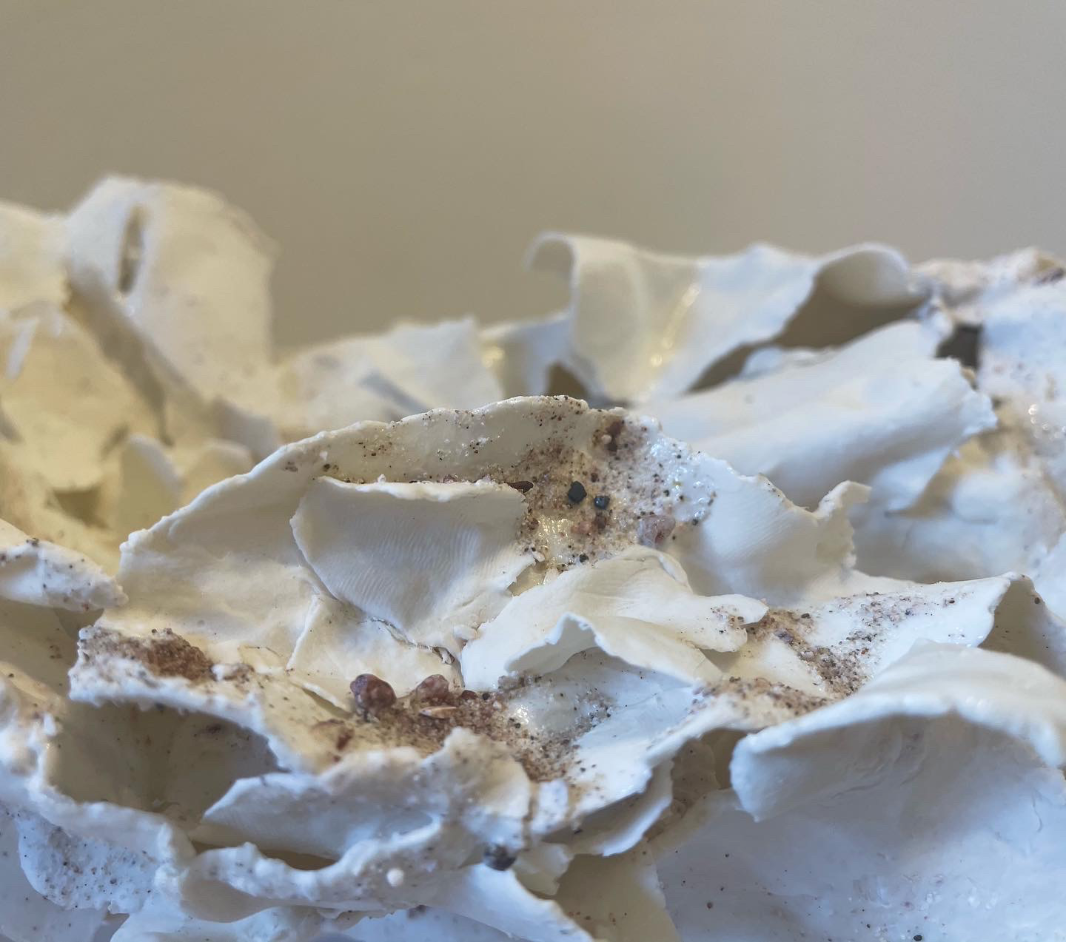 “Life is like texture” Elizabeth day" (2020) Porcelain does what it wants, it remembers every touch we encounter on it and leaves a memory of our mistakes... 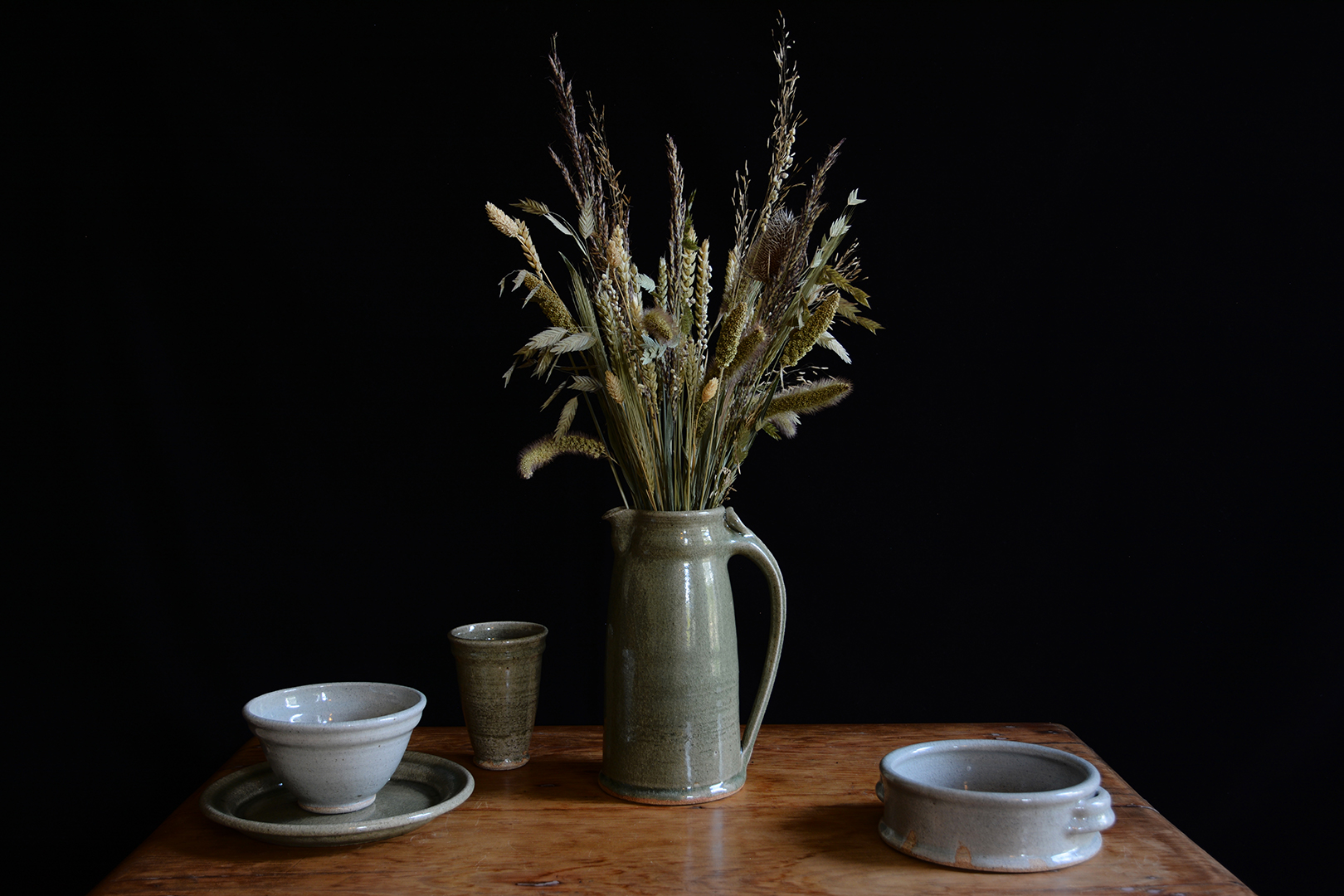 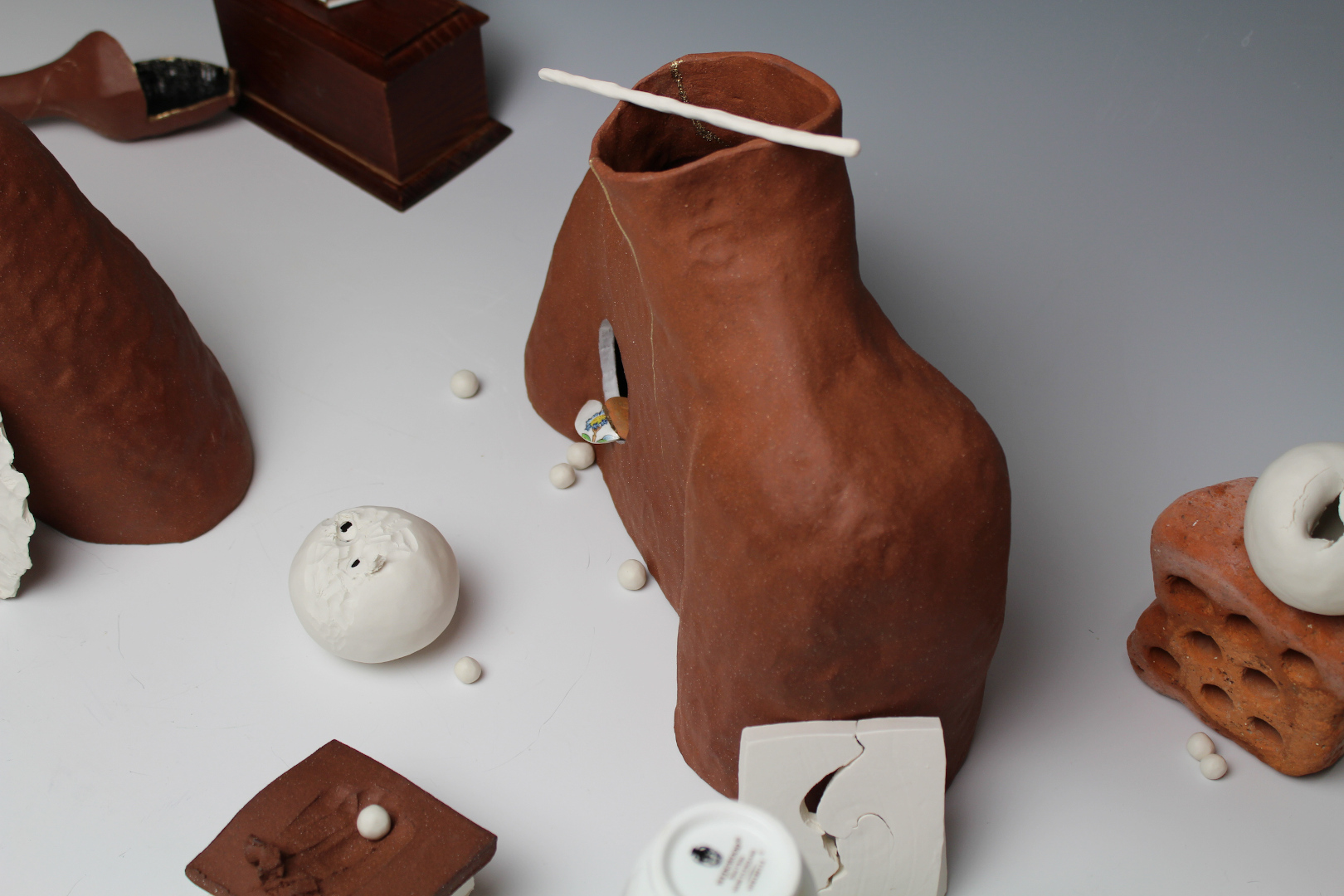 In this project I have been exploring the hierarchy of materials within ceramics as a study into the accustomed narratives of museum curation. The...